Nothing is Nowhere Everything is Somewhere (2008, 2009)
CD-R released by Debila Records (Slovenia)
Limited to 50 copies 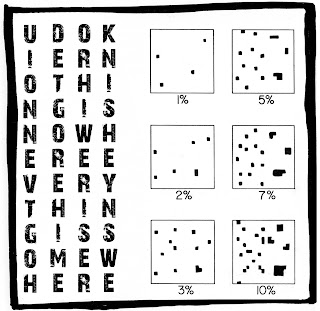 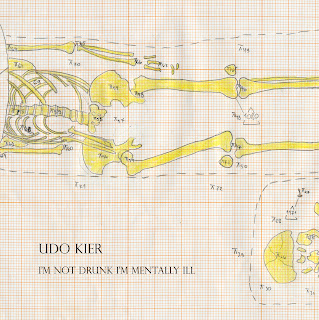 I Have Surrounded Myself with Idiots (2010) Net release
Released by Dark:Scene Records (Serbia)
Label and download
Recenzija 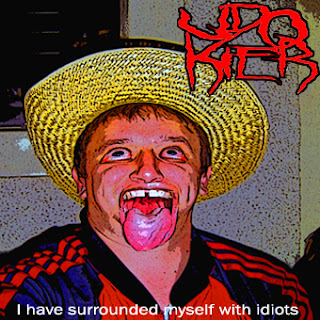 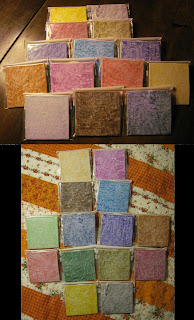 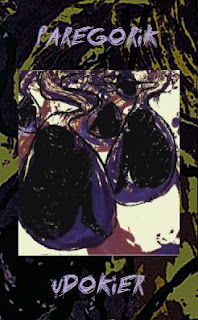 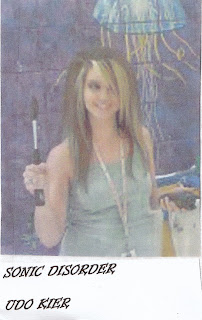 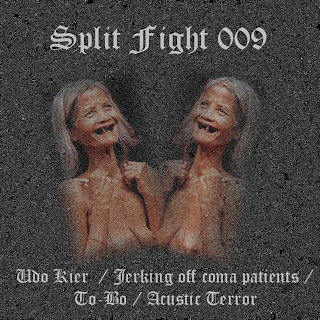 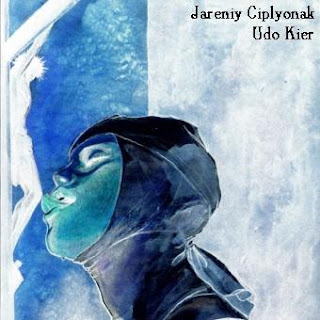 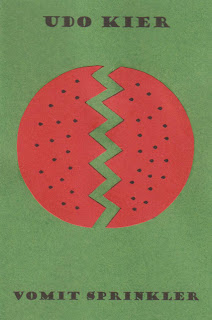 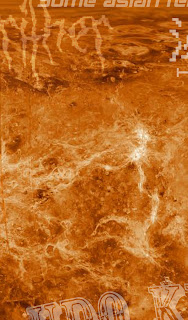 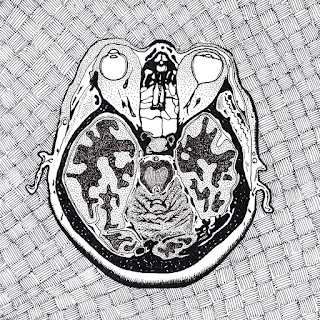 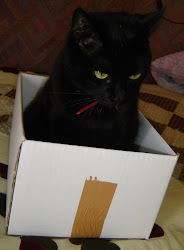 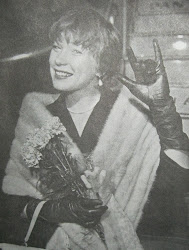 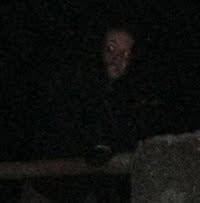 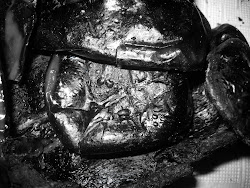 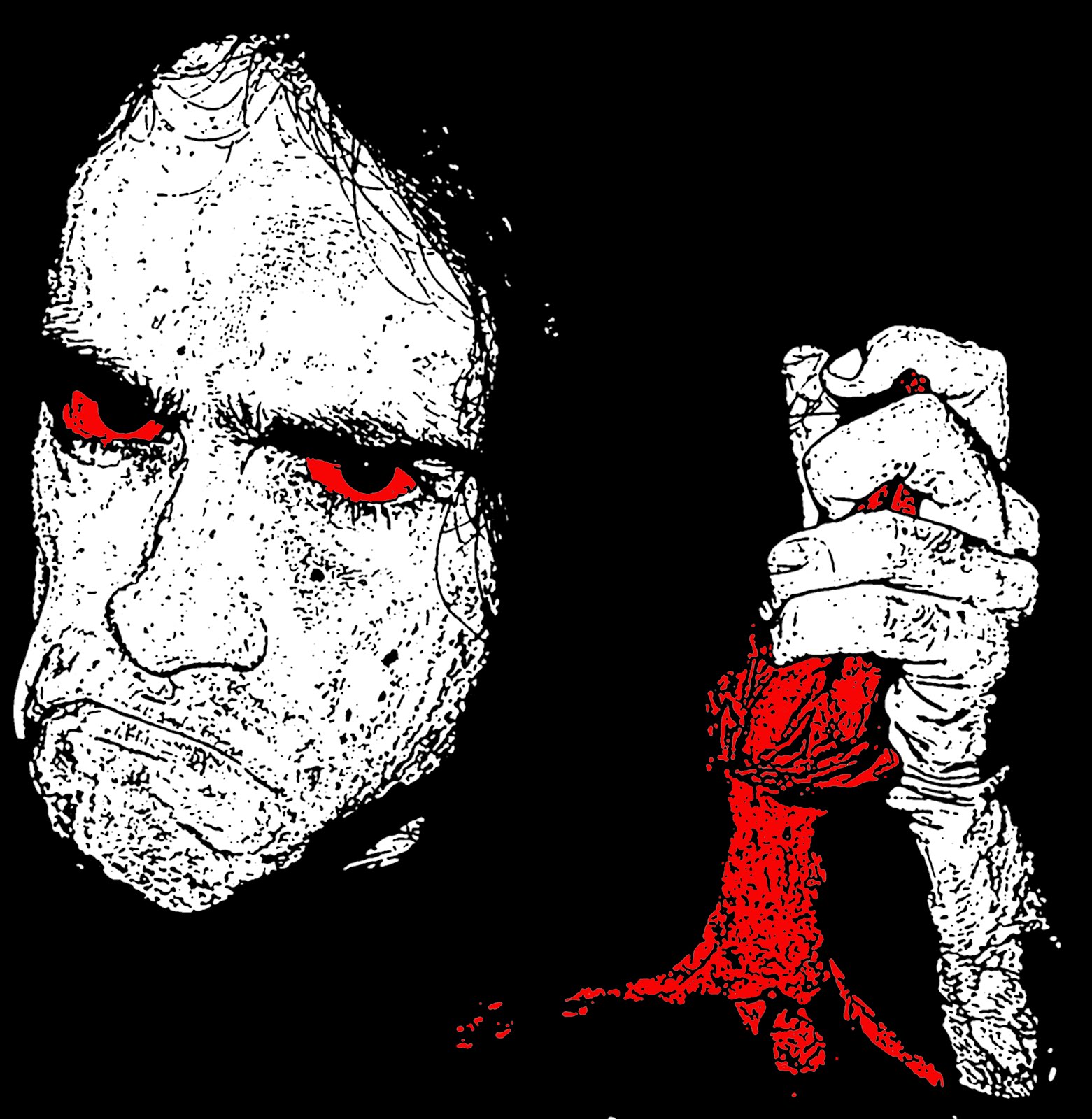 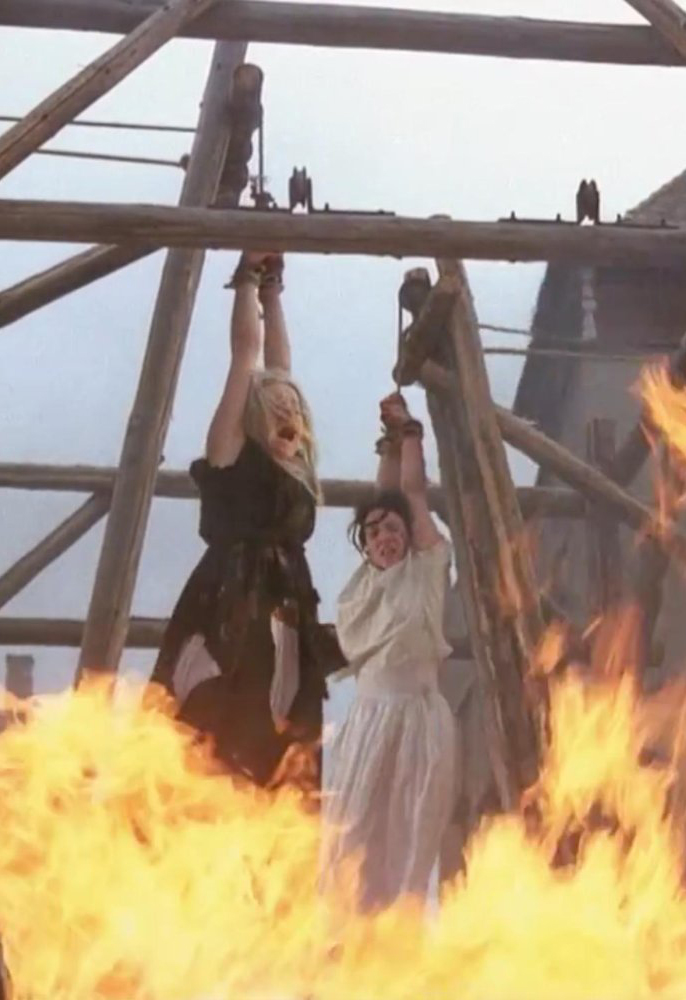 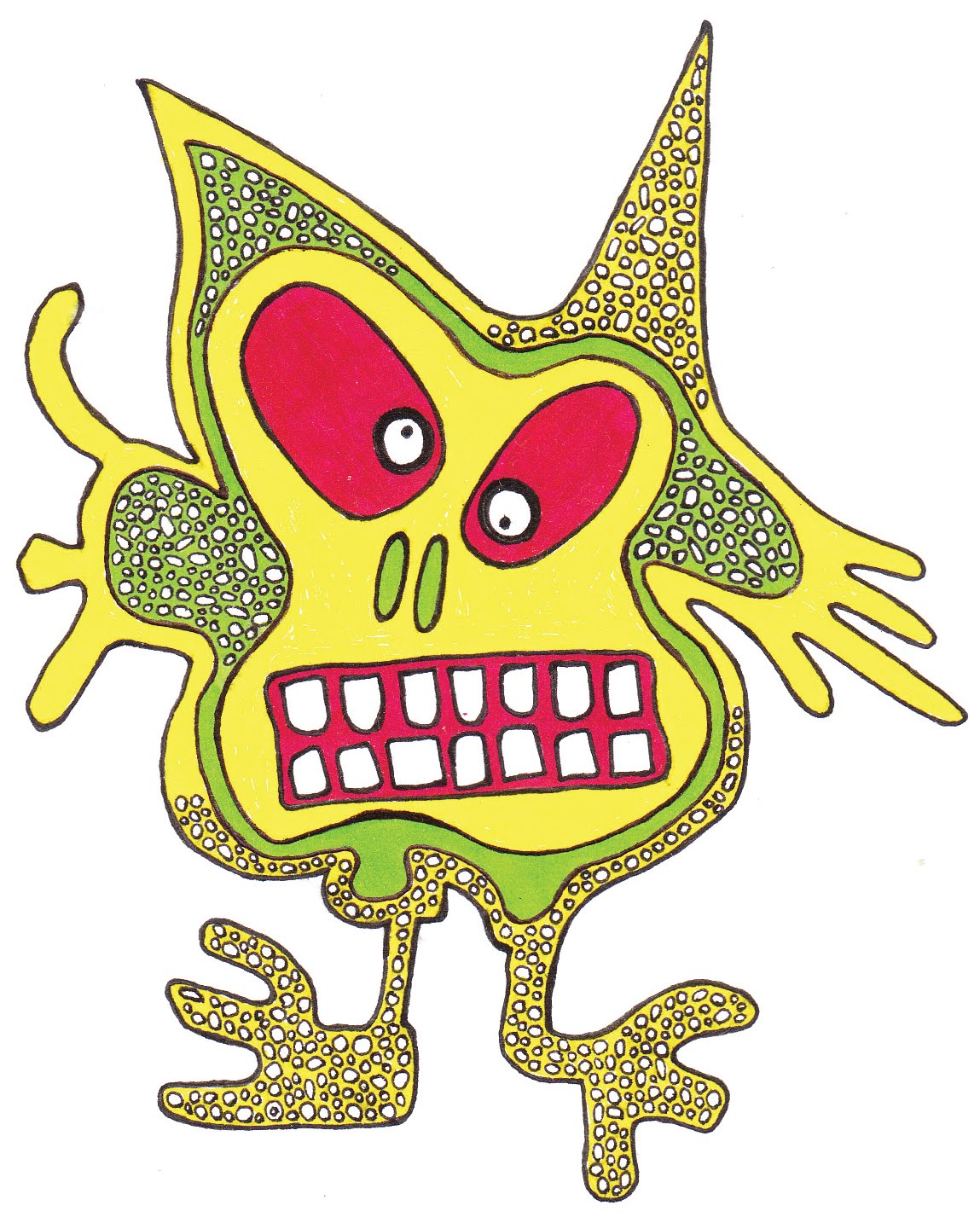